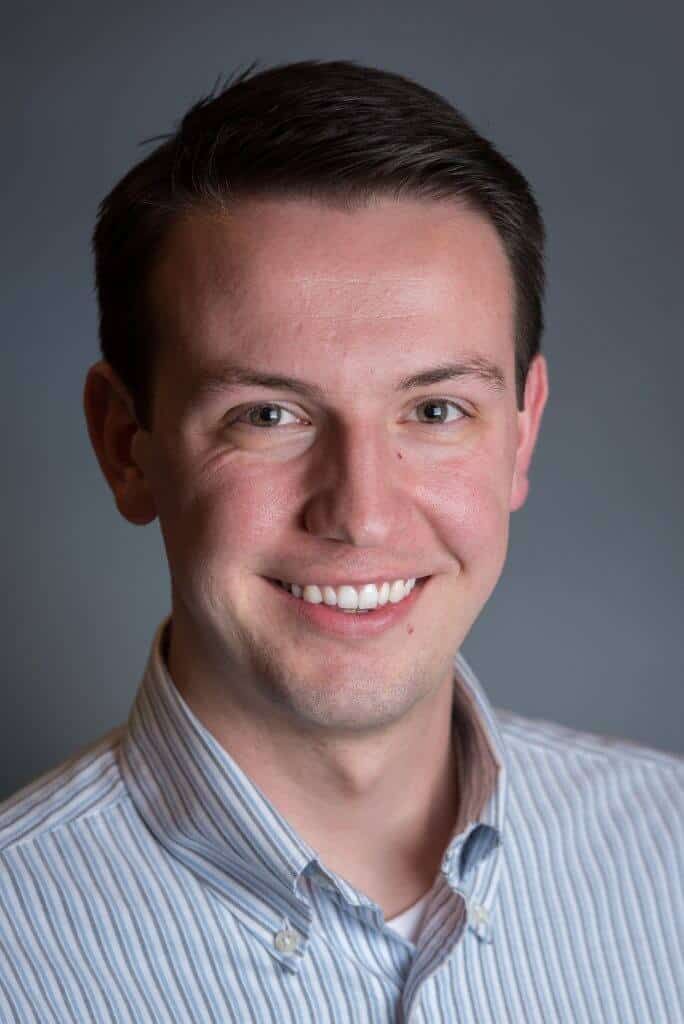 J. R. Speake (b. 1993) is an Alabama-born composer, arranger, and conductor currently residing in Tuscaloosa, AL pursuing his Masters in Music Composition at the University of Alabama. In the fall of 2017, Speake received his Bachelor of Music Degree in Music Composition while studying with Amir Zaheri, and formerly with C. P. First.

With an eclectic style and a wide range of musical interests, J. R.’s music includes works for solo, chamber, and large ensemble; acoustic and electronic; music for dance, and music for film. His works have been performed regionally, nationally, and internationally, notably in France while at the 2017 Zodiac Music Academy & Festival, in Edinburgh, Scotland at the 2018 Fringe Festival, and at the 2019 International Tuba Euphonium Conference in Iowa City, IA. As an active collaborator engaged in participating with other artists, he worked with violinist Davis Brooks on his piece, Caper Fair, which was released on the 2016 album Early Musings: New Music for Violin on the Navona Label, with international distribution by Naxos.

J. R. also has a considerable interest in conducting, considering it to be as much a part of his musical identity as he does composition. He had the opportunity to conduct Aaron Copland’s Appalachian Spring Suite for 13 Instruments in a March 2019 performance.

As a composer, J. R. is interested in connecting with people through his music, hoping to make a positive impact on the lives of others through what he loves: creating art.